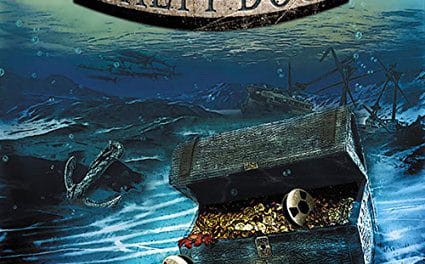 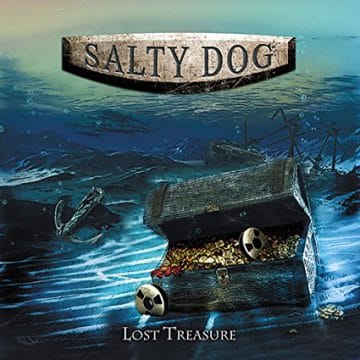 “Salty Dog were a sleaze metal band that infused a Led Zeppelin style vocal delivery to their bluesy brand of rock n’ roll. Their one and only album was filled with guilty pleasures that should have made them stars, but sadly didn’t.

Formed in Los Angeles in 1986 by Scott Lane (guitar), Michael Hannon (bass) and Khurt Maier (drums), the trio took a long time to find their lead singer Jimmi Bleacher, the latter of whom was recommended by Hannon‘s mutual friend Mark Chatfield (The Godz‘s original guitarist). Eventually, Vicky Hamilton (who also managed Guns N’ Roses, Poison and Faster Pussycatin their early years) managed the group who was signed to record label Geffen shortly after Lane was replaced in 1987 by Pete Reveen. Salty Dogwere offered to record their debut album at Rockfield in Wales, UK (where the first Black Sabbath album and Rush‘s A Farewell To Kings album were recorded) without realizing that they would have to pay their label back for all the recording costs. 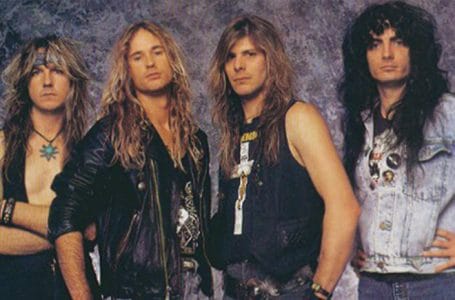 Salty Dog toured relentlessly, they would never get the chance to tour in Europe. Salty Dog spent at least $25,000 on a video for what turned out to be their best known song “Come Along” with the track getting some good radio airplay in the States. The video director for “Come Along” took out one of the colour spectrums from the video, which gave it a very unique look but which a Geffen executive did not like. Nevertheless, Salty Dog released the video to MTV but it never got the exposure it deserved since legend has it that the Geffen executive in question was upset that the video was released without his blessing so he told MTV not to play the video anymore.

Salty Dog went on to release a second video for the track “Lonesome Fool” but it received even less exposure than “Come Along.” Some of the Salty Dogband members started getting into drugs including heroin and it took about a year to try and get some of them off the drugs. Salty Dog also recorded demos for a second album, which was never recorded but which demos were made available on Atomicned.com for download. The band members eventually got back together with a new singer Darrel Beach but some of the drug issues were still prevalent and the new singer didn’t work out.

Hannon went on to join rockers Bogus Toms and Dangerous Toys, but would eventually form a band similar in style to Salty Dog called American Dog that released over ten albums from 2000 onwards. Maier resurfaced in Mudpie while Reveen played in a group called Tweed. Bleacher eventually got off drugs and moved to Manchester, UK before returning to the States and getting into production.

In 2010, Bad Reputation Records re-issued Salty Dog‘s debut and only album Every Dog Has Its Day with four bonus tracks. Salty Dog‘s classic line-up of Bleacher (vocals), Reveen (guitar), Hannon (bass) and Maier (drums) reunited for a gig at the Key Club in West Hollywood, California, USA on December 10, 2011.”