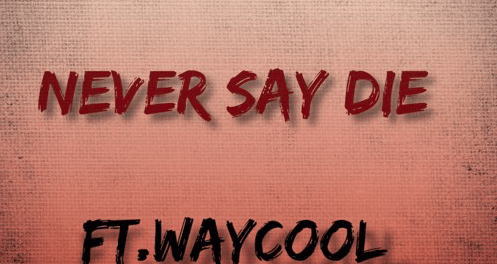 Armageddon Roxx guitarist Sam Tamberelli has released his second solo single titled “Never Say Die” which features a guitar solo from Way Cool and lead vocals from Raphael Gazal. The latter sang on four of the six tracks on Armageddon Roxx‘s self-titled EP released back in 2017. Mike Davis plays bass on “Never Say Die.” The song was mixed and mastered by Chris Tondreau at the Green Room Recording Studio in Hamilton, Ontario, Canada. 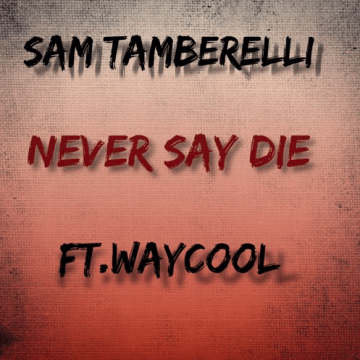 Sleaze Roxx interviewed Tamberelli back in March 2017 and the guitarist spoke about how he decided to hire session musicians to complete his recordings.

Tamberelli indicated: “Well, I had contacted I think two different drummers online — two or three. Bass players are usually pretty scarce. It was really difficult to find people who were just interested in having fun and playing on this project. You know, there’s really no money in it. It’s kind of hard to get people… It was just hard to get people motivated at the time. Sometimes, you have to be at the right place at the right time to find people in local ads and stuff. It’s hard to say. I guess I really wanted to move on it. I really wanted to get more serious and getting better demos together and better songs. It seemed that I was sitting on it for too long. It wasn’t really going anywhere. My whole thing was well, sometimes you have to throw money at something to get it done. That’s just the reality of it. It seems like just the best approach to finalize and get it done because I didn’t want it to become something that I also put on the back burner and never complete as well. I am very driven like that. I like to finish everything I start. So I was like, “You know, no matter how it gets done, whatever you’ve got to do to get it done, you’ve got to do it.” And you can get great work. You certainly can get what you pay for with a session musician.”