Sammy Hagar reminisces back to time when Van Halen appeared in Hank Williams Jr. video in 1986 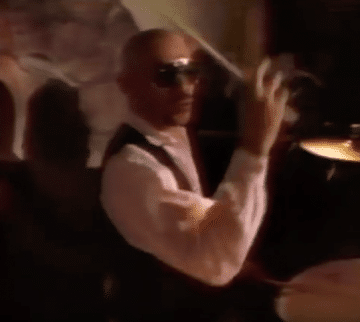 “Not a lot of people know that in 1986 Van Halen were part of a Hank Williams Jr music video. It was a cool tune and a crazy scene. Alex had just shaved his head, me and Mikey were shooting it like a cue ball – we all had a blast! #TBT

Check out the music video for “My Name is Bocephus”:

Check out the official music video for “My Name Is Bocephus” by Hank Williams Jr. This including more content are all on the Curb Records channel now!Subscri…