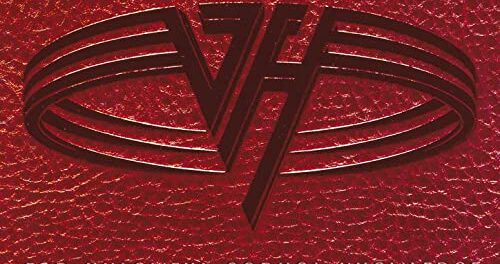 Van Halen celebrated the 30th year anniversary of the release of their album For Unlawful Carnal Knowledge also known as F.U.C.K. yesterday and singer Sammy Hagar had  fun story to share about the record’s name. 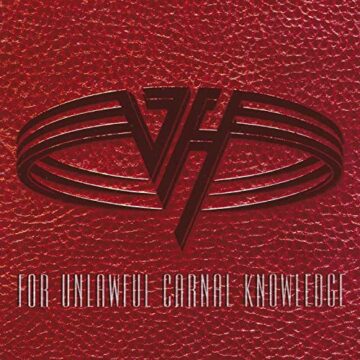 The following message was posted on Hagar‘s Facebook page yesterday:

“I was working out in Malibu with then light weight champ of the world Ray Boom Boom Mancini. I was playing him some of the songs like poundcake from the New record VH was working on. I told him we were considering calling the album “fuck censorship” he went on to tell me where the word fuck came from. He said “For Unlawful Carnal Knowledge“. I went back explained it to the band and we are immediately decided on F.U.C.K. And actually got around censorship

Mancini. keep an eye on our story posts over at https://www.instagram.com/vanhagarotherhalf/ as we celebrate the anniversary all day.”

Sleaze Roxx stated the following in one of its two reviews of F.U.C.K.: “For Unlawful Carnal Knowledge remains the Van Halen album that I have listened to the least in the last twenty five years and with good reason. I will venture to say that if it wasn’t for the song “Right Now” and the name Van Halen behind the album, For Unlawful Carnal Knowledge would be universally viewed as a terrible album. For some unknown reason, the Van Halen gang led by Eddie Van Halen was unable to come up with any really good melodic hooks and instead came up with lumbering, boring, weird sounding guitar driven songs (with the exception of “Right Now” of course). Starting a song (“Poundcake”) with an electric drill tells you all you need to know about the melodies that you are going to hear on an album.