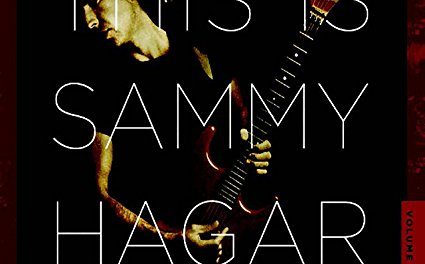 Former Van Halen frontman Sammy Hagar has announced that he will be releasing a new compilation album entitled This Is Sammy Hagar: When The Party Started Volume 1 via Mailboat Records on November 18th. 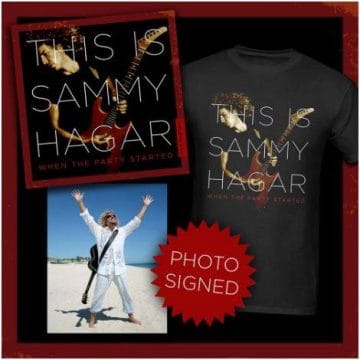 The following statement from Hagar was posted on his Facebook page earlier today:

“This CD is a collection of what I feel are the best songs I wrote post Van Halen that mostly didn’t get a lot of mainstream attention. When I left Van Halen I formed the Wabos as an alternative to the superstar big-time, high-maintenance commercial world I had been living in since I joined Montrose in 1972.

This is when the party started; I played hundreds, maybe thousands, of shows anywhere and everywhere without a set list and built a hard-core following of ‘Redheads’. They were really into what we were doing. The birthday bash in Cabo got to the point where thousands of people were sleeping on the streets to hang out with us, and live the life we were living. 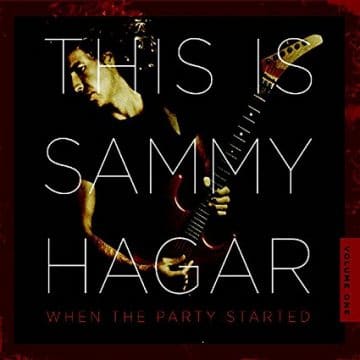