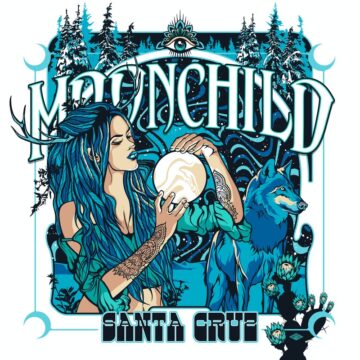 In a recent interview with the Finnish publication Soundi, Archie Cruz was asked about the new single “Moonchild” to which he stated in part (with Google translation): “Instead of LA glam metal, “Moonchild” offers ’70s boogie rock from somewhere between Black Sabbath, Led Zeppelin, The Strokes, and Jet. For “Witchy Woman” inspired lyrics, I drew inspiration from Fleetwood Mac and The Eagles.”