Santa Cruz to play Rockfest in Finland on June 7th 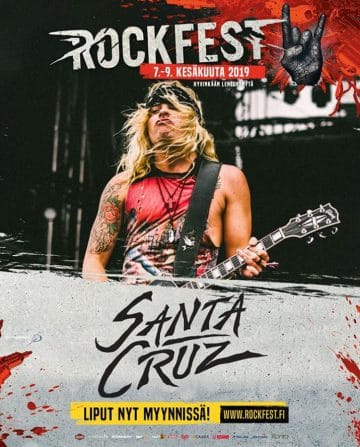 It’s been just over a year since three of the four Santa Cruz band members quit the group mid-way through a tour of the USA in mid-March 2018. Santa Cruz frontman Archie Cruz was left as the lone man standing when guitarist Johnny Parkkonen, bassist Middy Toivonen and drummer Tan Fagerstorm apparently kicked him off their tour bus and advised him that they were no longer part of the band. This forced Santa Cruz to cancel their festival show appearances scheduled for the summer of 2018. Within a month of the departures of Parkkonen, Toivonen and Fagerstorm, Santa Cruz frontman Archie Cruz announced that guitarist Brody DeRozie had joined the band. This did not last long as by July 10th, DeRozie was replaced by 19-year old Russian guitarist Pavel. Since then, Santa Cruz have been relatively quiet.

KISS, Slipknot and Def Leppard will be headlining Rockfest, which takes place in Finland from June 7 to 9, 2019 and Santa Cruz are among the other bands scheduled to be there. The New Wave of Hair Metal announced via their Facebook page earlier today that Santa Cruz are scheduled to play on June 7th. 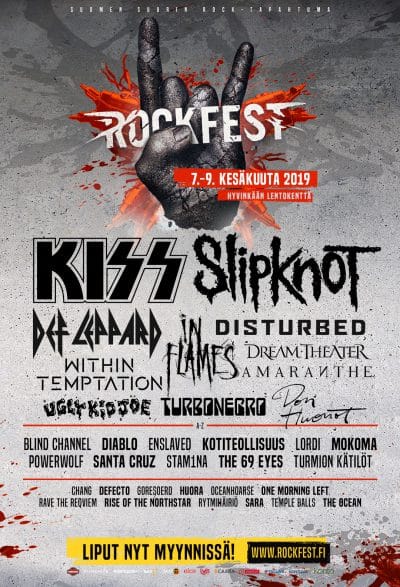