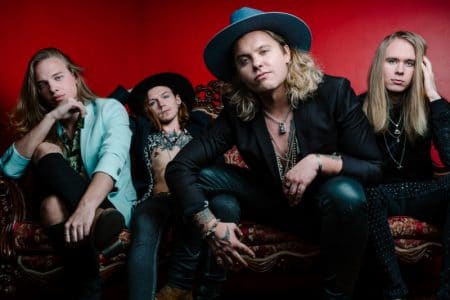 The following are excerpts from the Finnish article at Soundi (translated via Google):

“Changing Of Seasons tells us about the hell of real life, its going through and fighting back on the surface by all means. This is dedicated to all fighters and survivors, ”comments Archie.

“I think it is a good summary of what Archie has been experiencing on his journey to a new album and how he has been able to change in the face of adversity. The song is a testament to his determination and force as an artist. I believe that the listener will be able to spot this immediately after hearing, ”says producer Churko.