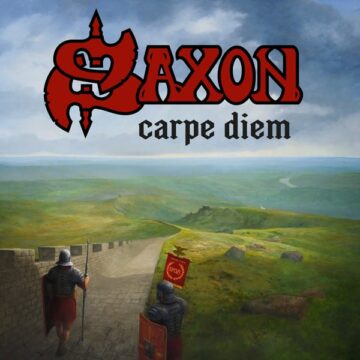 “While the songs on Thunderbolt are in the tradition of Judas Priest, it’s hard not to note why Saxon didn’t break in the United States — their lyrical content! All one has to do is turn to some of the tracks on this new album. “Nosferatu (The Vampire Waltz),” “A Wizard’s Tale” and “Speed Merchants” are evidence of this. There are great tunes (musically) on Thunderboltbut they suffer due to the pedestrian content. The standouts on Thunderbolt are “They Played Rock ‘n’ Roll” which is a tribute to Lemmy Kilmister, “Thunderbolt,” “Predator” which features Amon Amarth’s Johan Hegg, and “Sons Of Odin” would fit brilliantly alongside the classics in the set on their upcoming North American return.”