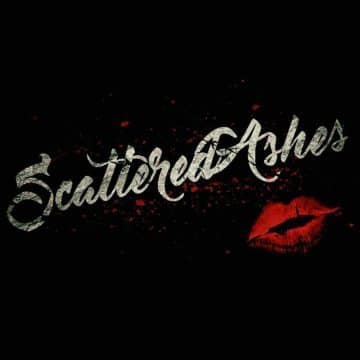 Scattered Ashes have updated their Biography on their Facebook page, which now states (with slight edits):