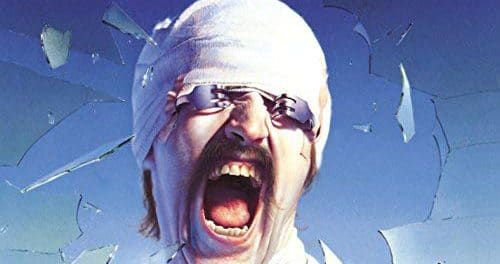 Dokken frontman Don Dokken was interviewed by the Rockin’ You All Night podcast back in July 2018 and spoke about when he contributed vocals to Scorpions‘ Blackout album that was released back in 1982. 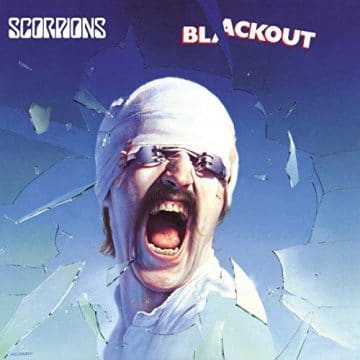 Wikipedia states the following about Don Dokken‘s contributions to the Scorpions‘ Blackout album:

“After losing his voice during the writing of the album, lead singer Klaus Meine had to undergo surgery on his vocal cords and it was uncertain whether he would be able to record it. Demos of the material were recorded with singer Don Dokken as lead singer; however none of those recordings are featured on the album and Dokken is only credited with and can be heard on backing vocals on the album.”

“You’ll never hear those… because it’s not fair to the Scorpions.”

“I was just helping Klaus out.”

“I did a lot of the lead vocal scratches on Blackout which I have a cassette somewhere of, but I don’t even know where it is.”

In this episode of Rockin’ You All Night, hard rock icon: Don Dokken is interviewed. In this interview, at BLK Live in Scottsdale, AZ, Don talks about; his acoustic performance, Dokken’s 2018 Summer Tour, and Don’s future music releases.