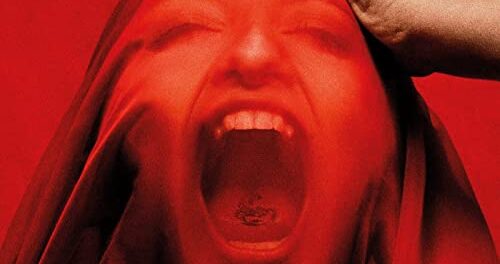 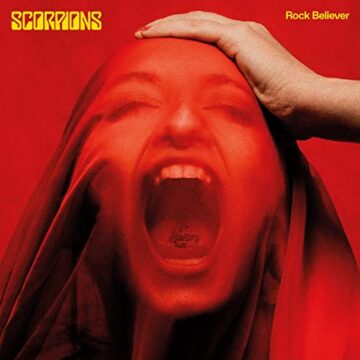 In a somewhat odd move, the Scorpions consisting of frontman Klaus Meine, guitarists Rudolf Schenker and Matthias Jabs, bassist Pawel Maciwoda and drummer Mikky Dee have unveiled a lyric video for a new single titled “Hammersmith” which only appears as a bonus track on the UK version of their latest studio album Rock Believer.

Sleaze Roxx stated the following in its review of Rock Believer:

“Overall, the Scorpions have delivered a strong overall record with Rock Believer and they have done a great job of recapturing their classic 80’s sound. At this point with any legacy act such as the Scorpions, Iron Maiden and Judas Priest, I am happy when the group can deliver one killer new song and a bunch of other good ones and that’s exactly what the Scorpions have done on Rock Believer with the fantastic ballad “When You Know (Where You Come From)” and a bunch of other solid tracks such as “Gas In The Tank”, “Roots In My Boots”, “Peacemaker” and “Shoot From Your Heart.” The Scorpions continue to prove that they do indeed have a lot of gas left in their tank.”