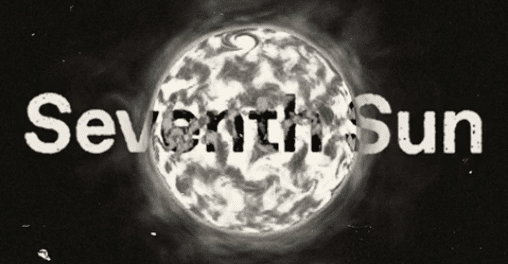 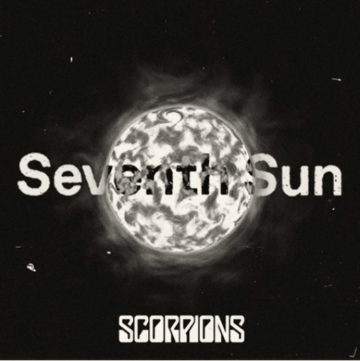 Wikipedia states the following in part about the background and production for Rock Believer (with slight edits):

“Scorpions toured for over a year in support of Return To Forever, where the band celebrated its 50th anniversary, and about three months before the album’s tour cycle ended in December 2016, drummer James Kottak was fired from the band and Mikkey Dee was officially announced as his replacement. Scorpions toured for another three years, and a follow-up album from the band was uncertain, until August 2018 when guitarist Rudolf Schenker expressed interest in recording another album, telling the Digital Journal: “We are still waiting for a moment for inspiration to do another album, like Judas Priest and Metallica did. You have to wait until the time is right.” In May 2019, frontman Klaus Meine stated that “there might be a new album out in 2020.”

Progress on Rock Believer had slowly been taking shape for nearly three years, with the writing sessions commencing as early as early-to-mid 2019, and the recording sessions beginning in July 2020 at Peppermint Park Studios in Hanover and wrapping up around the following summer/fall. The sessions were supposed to take place in Los Angeles, but the Covid-19 pandemic meant that the band would record the album remotely in Germany, with producer Greg Fidelman participating via Zoom. In a March 2021 interview with Robb Flynn of Machine Head, however, Dee revealed that Scorpions were forced to scrap plans to work with Fidelman because of the pandemic. Five months later, Scorpions posted a video on Facebook from the studio where they rehearsed an as-yet-untitled song for an upcoming tour.”