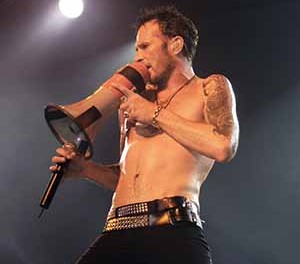 Scott Weiland’s last interview prior to his death 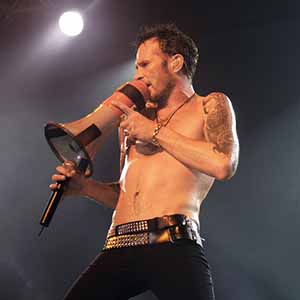 Former Stone Temple Pilots and Velvet Revolver frontman Scott Weiland‘s death has been confirmed. He was found unresponsive on his tour bus on December 3, 2014 at around 9 pm in Bloomington, Minnesota, USA.

Weiland‘s last concert was at the Adelaide Hall in Toronto, Ontario, Canada on December 1, 2015. He was interviewed by Dawn Hamilton of Live In Limbo on December 1, 2015 at 8 pm, just a few hours prior to his performance that night.

When asked whether he still hoped to bring back Velvet Revolver one day (see 4:20 mark of video below), Weiland responded “I’d be open to it” to which Hamilton replied “Really? I wasn’t expecting that answer [laughs]. I am quite happy about that!”

Scott Weiland talks with Dawn Hamilton backstage at around 8pm, just 2 hours before his last performance at Adelaide Hall in Toronto on Tuesday, December 2, …