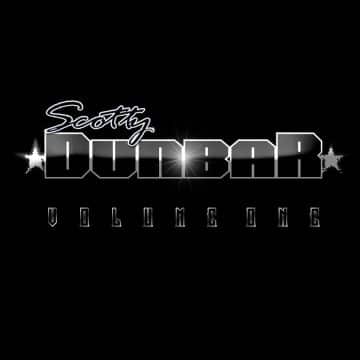 The following message was posted in part on Dunbar‘s Facebook page on April 25, 2020:

“This is the first release of a two volume collection of songs that combine both brand new and older recordings that Scotty Dunbar has recorded as a solo artist or with a collaborative side project.

All tracks for Volume One were mastered by Steve Brown (Trixter, Tokyo Motor Fist, Def Leppard) at Mojo Vegas Recording Co. in April 2020.

All tracks for Volume One were engineered and mixed by Kenny Lewis at Mixed Emotions.

Select your preferred streaming or downloading service at this link below👇🏼