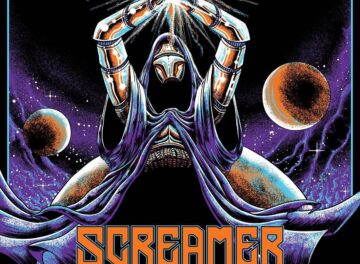 Swedish heavy metal rockers Screamer consisting of frontman Andreas Wikström, guitarists Jonathan Morheim and Dejan Rosić, bassist Fredrik Svensson Carlström and drummer Henrik Petersson have unveiled a video for their latest single titled “The Traveler” from their upcoming studio album Kingmaker, which will be released via SPV / Steamhammer on 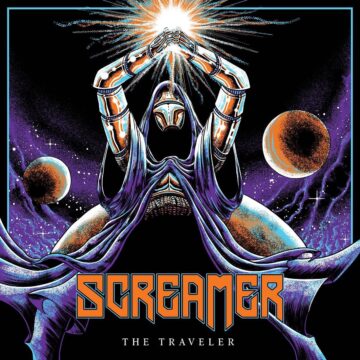 Steamhammer‘s website indicates in part: “It’s their enthusiasm, the physically tangible intensity of their songs and their irrepressible drive that has always set Screamer apart from other acts. The Swedish band surrounding vocalist Andreas Wikström benefits no end from the group’s amazing energy in combination with the musicians’ inspiring and diverse songwriting. This rewarding mix has already produced four studio albums and one live recording since 2011. Screamer’s latest offering ‘Kingmaker’ is scheduled for release on Steamhammer/SPV on 13 January 2023. As its predecessors, ‘Kingmaker’ sparkles with a wealth of songs in the catchment area of classic heavy metal, the kind that has been an integral part of our lives since the early 1980s.”