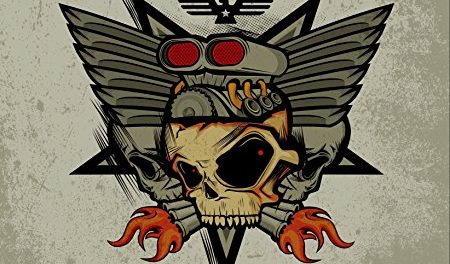 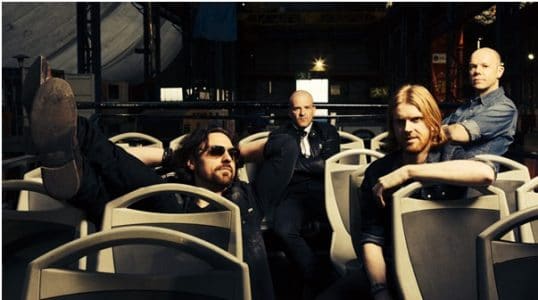 ‘Sneaky Pete’ stars Bryan Cranston of ‘Breaking Bad’ fame and Giovanni Ribisi (Saving Private Ryan, My Name is Earl) in a new 10-part crime drama series to be aired in full on Amazon Prime on 13th January 2017. The series is produced by Graham Yost (Justified, Band of Brothers) and Bryan Cranston and will feature ‘Rock N Roll Soul’ in Episode 3.

‘Rock N Roll Soul’ is the hit track off Screaming Eagles’ debut album ‘From The Flames’. This marks the second time the band has teamed up with Sony Pictures Television; the same track had previously been featured in the hit US TV series ‘Justified’.

Screaming Eagles are currently working on their third album, due for release in summer 2017. The band will be releasing a live mini-album in spring 2017 and will be touring in the UK, France and Germany throughout the year. They recently signed with international booking agency IAA Touring.” 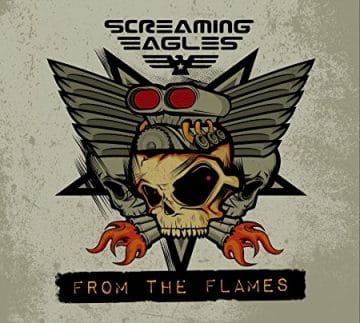 “Rock N Roll Soul” is the Screaming Eagles’ debut video and the song can be found on the group’s debut album From The Flames, of which Sleaze Roxx stated in its review: “I’m not sure what impresses me more about Screaming Eagles — the picture perfect vocal delivery of Chris Fry or the fretboard skills of Adrian McAleenan. Both completely shine on From The Flames (the rhythm section isn’t too shabby either) and after a few listens vaulted towards the top of the ‘unsung heroes of hard rock’ list. It was Fry‘s bluesy pipes that originally caught my attention as he sings each song with an abundance of passion, but as I dug deeper into the album McAleenan‘s drool-worthy riffs, which he peppers throughout From The Flames, almost took center stage — so let’s be fair and call it a draw.”

As featured in Episode 2 of ‘SNEAKY PETE’ on Amazon PrimeFrom the debut album ‘From The Flames’ – BUY NOW at https://www.screamingeagles.bigcartel.com’Rock N…