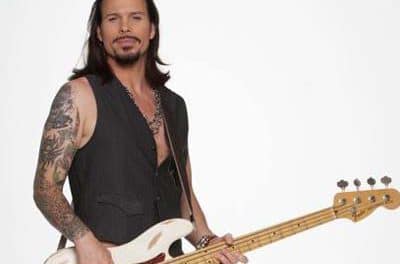 Sean McNabb steps down from bassist position in Lynch Mob

Lynch Mob‘s ever revolving line-up has sustained another change as bassist Sean McNabb who has been playing in the band for the last eight years announced yesterday that he stepped down from his position.

The following message was posted on McNabb‘s Facebook page yesterday: 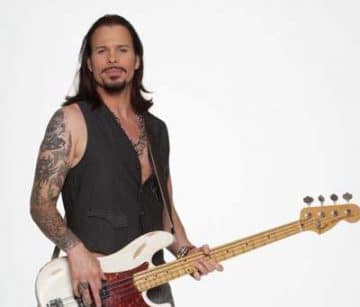 “I’d like to thank all the fans that supported Lynch Mob, and me being a part of it for the last eight years, and always. As of today I’ll be stepping down from that position and wish everyone the best. Super proud of The “Brotherhood” record and the live shows we did.

Wish everyone the best.

Next chapter, looking forward to the future.