Former Skid Row frontman Sebastian Bach was recently interviewed by Australia’s Heavy Mag. The article / interview goes through Bach‘s career on a cursory level and provided the following comments as well as the singer’s response regarding the latter’s last three solo albums: 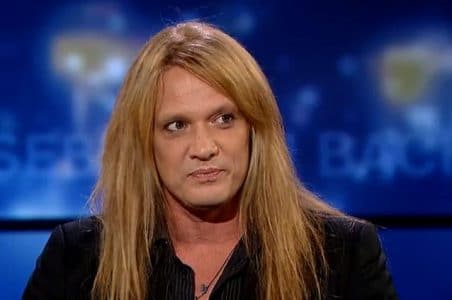 After releasing another solo albums – Angel Down, Kicking and Screaming and Give ‘Em Hell –Bach admits he still doesn’t feel as though he has got the respect he deserves as a solo artist.

“No,” he measured, “I don’t because for whatever reason those records came out in a time where there’s really no record industry. There’s no MTV, there’s no rock magazines and it’s very hard to sell a huge amount of records but I’m gonna keep trying while I’m alive (laughs). That’s not in my control either – I can’t control that. All I can do is keep my head down and rock and make the best albums I can and I’m very, very proud of the records I’ve put out and the next one I will be even more proud of because it’s the new one (laughs).”

You can read the rest of the article / interview with Bach at Heavy Mag.

Sebastian Bach‘s “All My Friends Are Dead” video (from Give ‘Em Hell album):