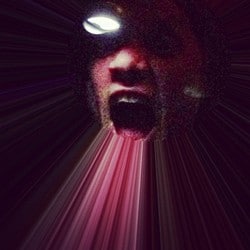 Former Skid Row frontman Sebastian Bach is currently working on the follow-up to 2011’s ‘Kicking & Screaming’, with producers Devin Bronson and Bob Marlette, and now has a clear vision of how the finished album will sound.

“Well I am happy to say we have spent the last two days in studio and we know exactly what to do with this new record,” says Bach. “It is going to be balls-out kick ass rock ‘n roll with tons of vocal histrionics and harmonies especially. That is what I am hearing so far from this record. I am going to really concentrate on harmonies and pushing my voice to the maximum you have ever heard it pushed. The riffs are crazy and cool and we have 13 or so songs so we are right on track and we know exactly what to do to kick your ass into 2014!”