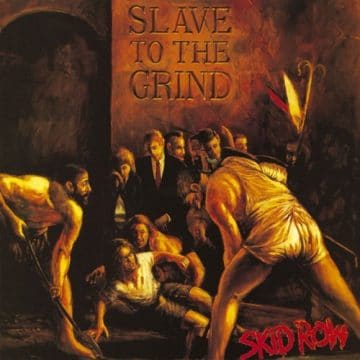 Former Skid Row frontman Sebastian Bach has announced today that he found a VHS copy of an ultra rare, alternative and hardly seen version of the video for the Skid Row classic “Quicksand Jesus” from their Slave To The Grind album in 1991.

Sleaze Roxx stated the following about the song “Quicksand Jesus” in its review of the album Slave To The Grind twenty five years after its release: ““Quicksand Jesus” — Cool title and pretty good moody slow kinda heavy groove and this song has the big power chorus but no sirreeee! This ain’t no Poison mush. This is Skid “Frigging” Row. Sabo and Hill are two young guns and these two cats have the metal chops down. When they have to, they can put the breaks on the speed riffing and chill out some huge bombastic rock! Baz nails the vocals and well he does that all over this record! Jesus would be proud!’

“Behold. This could be the single rarest piece of Skid Row memorabilia on the planet. 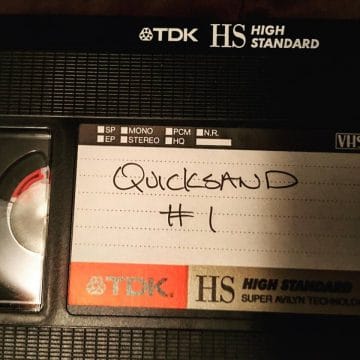 This is the FIRST video we shot for the song Quicksand Jesus.

We shot two versions of this song. We viewed this first one exactly one time, and then never again since then. Management hated the video and so did the band if I remember correctly. I do remember one of our managers throwing a chair at the wall in displeasure over this video. I only saw this once. But, since everybody hated it, I walked up to the video machine, took it out of the VCR after we watched it, and brought it home. Here it is, around 26 years later. This is the only copy that I know of that exists in the world.

A completely different video than the one was actually released.

I found this yesterday, in my garage, and have not seen it since 1991. Would be cool to show you all this someday. Who knows if that will ever happen?