Sebastian Bach to undergo singing, but not voice or throat, related surgery 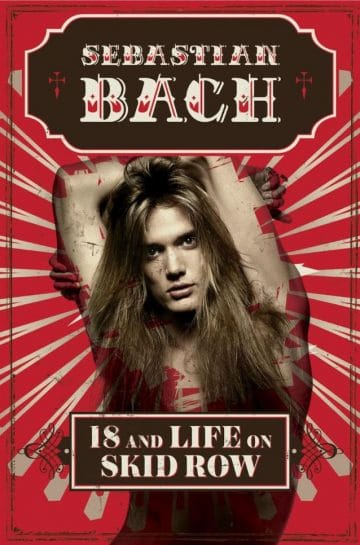 Former Skid Row lead vocalist Sebastian Bach has just announced that he will be undergoing surgery tomorrow that is not voice or throat related but singing related.

“Hello friends,
Tomorrow morning I go in for surgery.
This is the first surgery that I have had since I got my nose broke at the Motley Crue show. Don’t worry, the anesthetist has been warned! I’m kind of nervous but that’s how it goes I guess.
This surgery has nothing to do with my voice, or my throat, at all, but it IS singing related. After years of doing what I do, rock ‘n’ roll has taken a toll on a part of my body, and tomorrow I am going to get it fixed.
Wish me luck! I’ll see you on tour.”

Bach released his autobiography 18 And Life On Skid Row back in December 2016 and Sleaze Roxx stated the following in one of its two book reviews: “As I started ready Bach’s book, it brought me back to those days in the late ’80s. As I read, I couldn’t help but think how much I had in common with this man. His love for hard rock and heavy metal was quite prevalent. There were references to many places I long remember — places that Bach frequented that are still around to this day that I drive by frequently. His love for bands that I love. His dedication to the music that seems in his eyes to have never died. The only difference between myself and Bach is that he lived it and I lived through it in magazines and videos.”