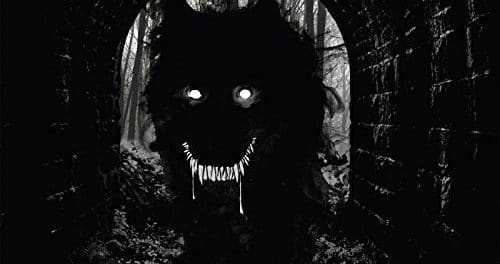 Canadian rockers Second Pass have released a video for the title track of their new EP Smiling Deadly. 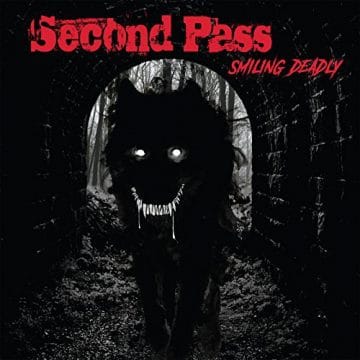 Sleaze Roxx caught Second Pass playing live back in June 2017 and stated as follows in its review:

“There’s no question that Second Pass are comprised of talented musicians. From bassist Andrew Bunstain‘s haunting bass licks to masked guitarist Steve Pass (he wears sunglasses, ball cap and a bandana over his face on stage) to McNamee, there is tons of talent to go around. Joining the group this time around was a new drummer (to me). I believe that this is the third different drummer that I have seen playing for Second Pass since seeing them first perform three years ago. The opening track (presumably called “DNR”) had a cool bass intro but felt really long towards the end as it never really picked up. By the time that Second Pass were into their second song (which I did not recognize), I was hoping that they would fast forward to their peppier songs that I knew. Finally, “Biting My Tongue” was played which some of the crowd was obviously familiar with judging by the reaction for that song.”