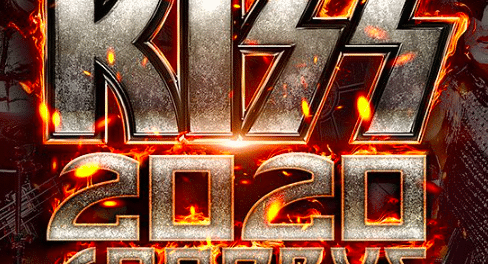 In terms of how the KISS live stream concert in Dubai came about, Catullo indicated: “I worked with KISS back in 2005 and I wanted to have a crack at doing a bigger show with them. Somehow, I developed a reputation of producing challenging shows, whether doing one with Andrea Bocelli at Palazzo Vecchio, the Foo Fighters at the Acropolis or pulling off the biggest show of the year in the middle of a pandemic.

Hosting the KISS show in Dubai was a logical step. The United Arab Emirates is among the world leaders in mitigating the spread of Covid and continues to effectively manage the pandemic given the government’s extraordinary response measures. It makes sense for us to bring Landmarks Live to the UAE.

2020 has silenced the music industry and momentum has been at an all-time low. Landmarks Dubai’s live NYE concert special is intended to help the whole world begin to look ahead. In true KISS fashion, it will be larger than life. It’ll be a unique global 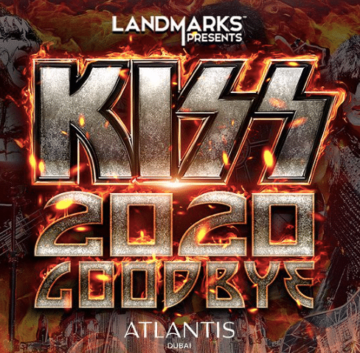 In regard to the overall cost, Catullo revealed: “The whole set-up will cost almost eight figures. As I said, the pyrotechnics alone will cost nearly $1 million and the Covid compliancy expenses total another $750,000 (Dh2.8 million).”

You can read the rest of the interview with Daniel E. Catullo at Khaleej Times‘ website and you can purchase tickets for KISS‘ New Year’s Eve live stream concert at tixr.com.