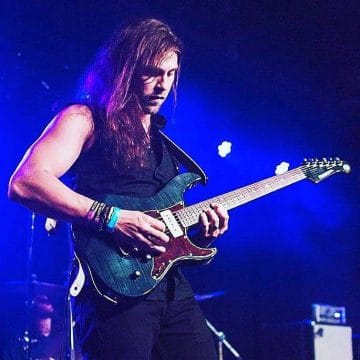 The group describes itself on its website as follows:

“Shadow Horse arrived onto the Nashville scene with their debut album “The Visitor” June of 2017. Leading off with an epic concept album, the eleven song odyssey moves through a story. Telling the arrival of The Visitor through the eyes of a hero brought to the edge of death and back. Brutal riffs, soaring solos and a thunderous rhythm section drive the scenes with a tension and catchiness that enthralls the listener. Brought together in Nashville TN with a desire to take chances and create something special, this three piece powerhouse truly loves what they do. Lane Dudley mans the mic and six string fret board with tasteful and joyous command. Pete Bartels dominates the bass clef while not afraid to stretch his musical legs into upper registers and craft his own contemplative melodies. Last to join the chorus but often the first to impress is Tyler Logan. Drums as poetic as they are loud his adventurous rhythmic mastery drives the heart beat of the songs. With much more music on the horizon, 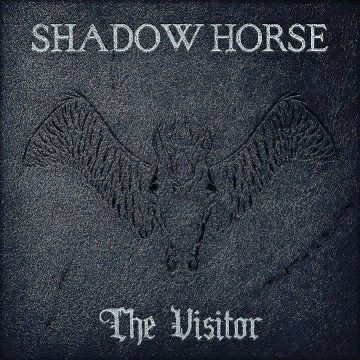 Shadow Horse is a band on a mission.”