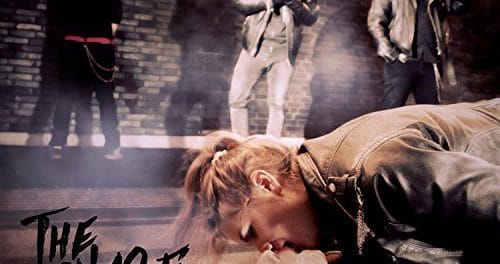 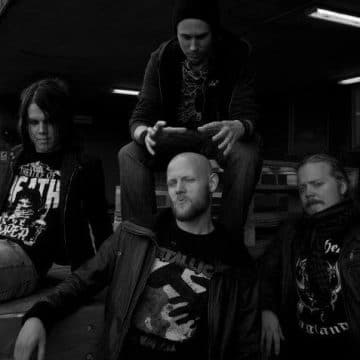 “Shakedown Suzies was formed in Jönköping, Sweden, 2009 by Erik and Jonathan (The Embodied). They had an idea of creating a band heavily influenced by Motörhead, Guns n’ Roses, Hardcore Superstar, etc. A vision of music for heavy metal/hard rock ”pre-parties” – beer anthems. Songs were written and band members were recruited. Just within a couple of months, Shakedown Suzies were offered the support slot to Babylon Bombs.

The following years, Shakedown Suzies recorded a couple of demos, supported bands such as Sister Sin, Bai Bang and Roxie77 and got to play the Rest in Sleaze festival. By the end of 2012, the band recorded the best songs at Ulf Blombergs (Grace.Will.Fall) studio HoboRec.

After finishing the recordings, Shakedown Suzies decided to take a break. Skip to 2017 and the band is back – ready for action! The debut album ”The Chase” is available on digital and stream and a limited order of vinyls are to be delivered during the summer months.” 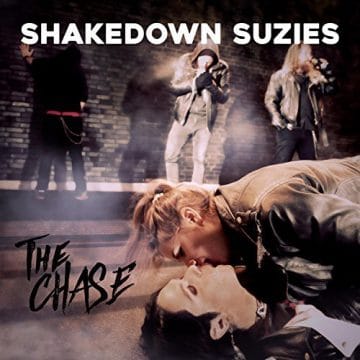 Shakedown Suzies playing “Wild Night” at Rock Am Red in Jönköping, Sweden on May 19, 2017:

Rock am Red, Jönköping 2017-05-19.Get our new album, The Chase, on:Spotifyhttps://open.spotify.com/album/0iYNzebo72n18FaLPh60s9iTuneshttps://itunes.apple.com…