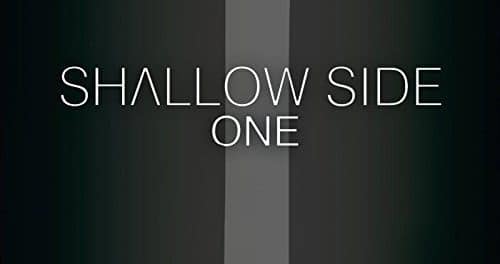 Shallow Side release new EP ‘One’

Alabama rockers Shallow Side have just released a six song EP entitled One, which includes a cover of Styx‘s “Renegade.” 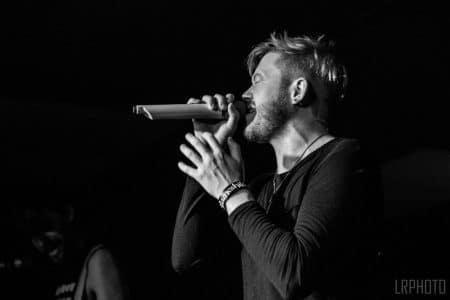 “Rock is dead, they say? Hogwash. Don’t even bring up such an idea with the four-piece Cullman, Alabama-bred rockers Shallow Side, who have taken it to be their personal holy mission to spread the glory of modern rock & roll as far and as wide as they can to anyone who will listen. “The energy and excitement of rock & roll is missing nowadays, and we need it now more than ever,” believes Shallow Side’s frontman, vocalist Eric Boatright. “Our goal is that we want to revitalize that entire genre and remind the world how rock & roll can be such a strong force in everyone’s lives.”

The proof of Shallow Side’s pure rocking prowess can be found within the deep grooves of their new EP titled ONE, which is being released by Thermal Entertainment on January 13, 2017. ONE is one tight, ass-kicking affair from the get-go, from the wham-bam all-out jam of the opening track “We Roll” to the fist-waving defiance of “Rebel” to the put-up-or-shut-up manifesto of “Fight or Flight” to their all-guns-a-blazing modern-day take on a well-loved rock classic, Styx’s “Renegade.” (Oh, mama!)

Shallow Side garnered an immediate lifetime fan in Tommy Shaw, the Styx vocalist/guitarist who’s also the songwriter of “Renegade,” the instant he heard the band’s rabble-rousing cover of their signature song. “I’m impressed by these guys. Good arrangement, good performance, good video,” Shaw says of Shallow Side’s “Renegade” cover, which helped open the door for Shallow Side to make new fans. “We needed that ‘handshake’ with listeners who already love rock music,” Boatright says of the song that became both a rock-radio staple and a YouTube sensation when it was released as a single in late 2016. 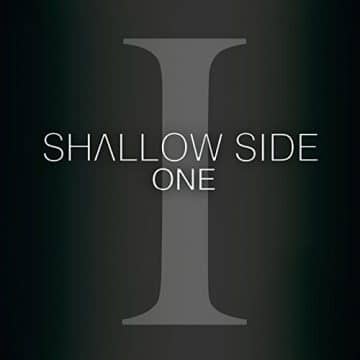 Ultimately, Shallow Side is creating new music that fuses the best intentions of classic rock with modern crunch by planting their flag at the intersection of where Shinedown meets Styx and Journey meets Daughtry. One song Shallow Side fans will be grooving along with right from the start is the current single from ONE, “Fight or Flight,” which unifies the ideas set forth with the one-two punch of “Rebel” and “Renegade,” the EP’s initial radio hits songs. “That’s the heaviest song on this EP,” Boatright clarifies. “It tips the hat to the rock & roll market that exists today and also says, ‘If you guys want to run heavy, we’ll run heavy with you. We can do that — and we’re not scared of it, either. We’re very good at it.’”

Shallow Side’s main message is one of unity. “When we first started, rock & roll wasn’t for us,” Boatright concludes. “We wanted to go to a concert, enjoy the music, sing along, and be a part of the overall song and dance. We’re now looking to bridge that gap to bring the family together to where rock & roll was at one point. The mission since we began was to take the wheel and steer it back into a direction where everyone from all walks of life could enjoy a good rock show.”

Considering the band’s all-in philosophy, it appears that ONE is most definitely the best name for this raucous EP. Let’s all join together and revel in having Shallow Side show us the ONE true way to the future of great rock & roll.injuries while touring and it hasn’t slowed us down enough to lose momentum.”

The band just received their highest honor to date being selected Loudwire‘s Best New Artist of the Year (past winners included Saint Asonia and Baby Metal).

The new 6 song EP is a prelude to a full length release to come out later this year.”