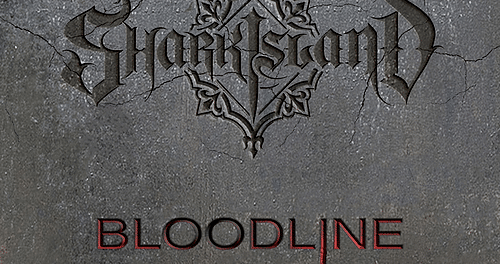 Hollywood, California, USA based hard rockers Shark Island have released a new single “7 Tears” from their upcoming limited edition new album Bloodline, which will be released on November 11, 2019. 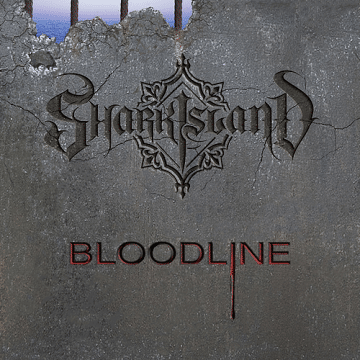 *Limited to a worldwide print of 1111 copies only! This is an absolute necessity for any music collector and those that follow Shark Island!

*Limited edition copies will feature alternate art and secret bonuses yet to be revealed by Shark Island.

*Recorded in the controversial 432 Hz Tuning and mixed by the legendary Sylvia Massy, Bloodline has become one of 2019’s most anticipated albums!

*Limit of three copies per customer.”