Hollywood, California, USA based hard rockers Shark Island have released the first single “Policy of Truth” from their upcoming new album Bloodline, which will be released in 2019. 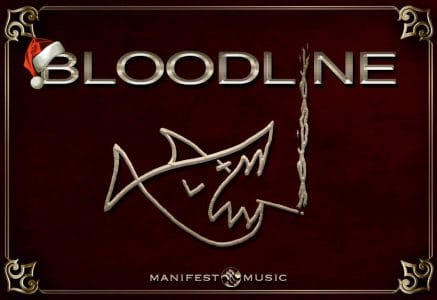 “The following band members reunited in 2005 to create the latest Shark Island album “Gathering of the Faithful” which had a European release in 2006 and a U.S. release on 8/21/07: