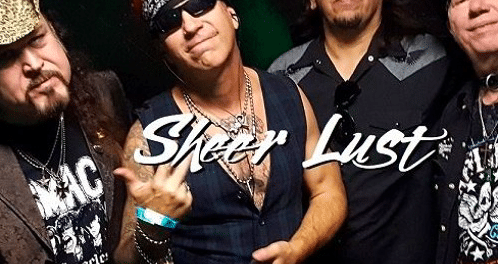 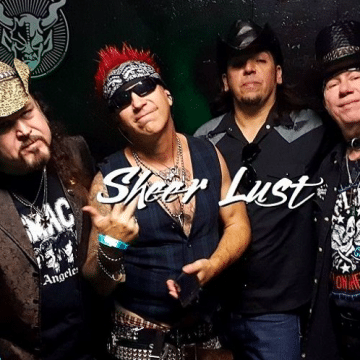 California, USA based rockers Sheer Lust‘s reunion after 22 years apart ended up being for about two years as the group has decided to disband once again after reforming back in June 2017.  The band first disbanded back in 1985.

Sheer Lust consisting of Sean “SFV” Voss on lead vocals, Ash Star on guitars, Philthy Rych on bass and Marti Ruben will be playing their last show at the Whisky A Go-Go in West Hollywood, California, USA on June 28, 2019.

“We are sorry to announce that the band has broken up. We started out to do one reunion show a year ago & it turned into so much more. We regret that we can no longer move forward. We thank everyone for their love & support, you have been awesome! & We are truly thankful.”

Video by MODEL 05 PRODUCTIONSDirected by Daniel KleenSong recorded at PAWNSHOP STUDIOS Recorded and Mixed by Billy Baker.Mastered at DNA Mastering by David D… 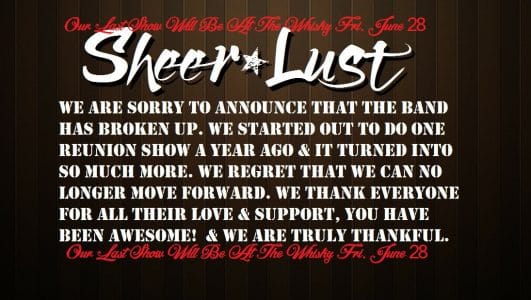