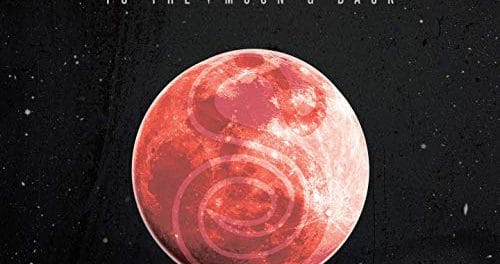 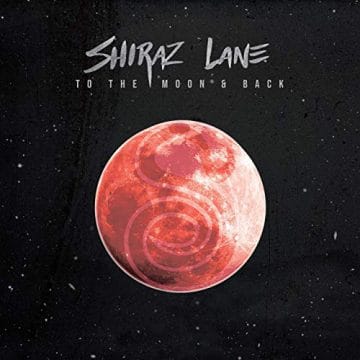 Finnish rockers Shiraz Lane have released their new single “To The Moon And Back” for streaming from their upcoming EP Vibration I. It is a cover of the group Savage Garden‘s 1996 hit single. The band has previously released the Before It Strikes EP (2011), the Lights Out EP (2012), the Be The Slave Or Be The Change EP (2015), the full-length album For Crying Out Loud (2016) and another full-length album Carnival Days (2018).

Sleaze Roxx stated the following in its review of Carnival Souls: “Shiraz Lane have been a mainstay amongst Sleaze Roxx readers over the years.  The band’s first full length album received strong reviews, as did one of their earlier EPs back in 2015. This band from Vantaa, Finland points to Aerosmith and Guns N’ Roses as inspiration, but more frequently seems to represent Crashdïet or Hell In The Club as modern sounds. Ultimately, Shiraz Lane are a healthy mix of both.”

Sleaze Roxx concluded in its review: “Shiraz Lane have been pretty consistent over the years Sleaze Roxx has covered them. For sure, For Crying Out Loudwas an impressive album two years ago. Carnival Days isn’t quite as good, but everything is relative. It’s still a strong full-length sophomore effort that deserves to be heard.”

Shiraz Lane‘s “To The Moon And Back” single:

Shiraz Lane – To The Moon & Back // OFFICIAL AUDIO

“To The Moon & Back” is the third single taken from Shiraz Lane’s upcoming EP “Vibration I”.Produced by Per Aldeheim Mixing by Linus Corneliusson (Fascinatio…