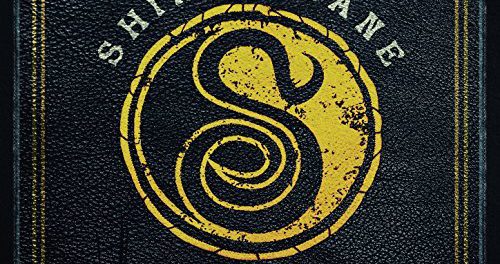 Finnish rockers Shiraz Lane have released their new song “The Crown” for streaming. The track will be on the band’s upcoming new studio album Carnival Days, which will be released via Frontiers Music Srl on February 23, 2018. 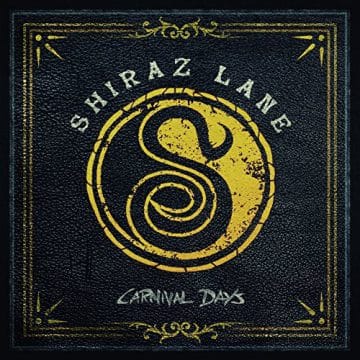 Sleaze Roxx stated as follows in its recent review of Carnival Days:

“I’ve been a fan of this band from the first time I discovered them via a Sleaze Roxx post way back when. As a huge fan of For Crying Out Loud, I was looking forward to this new release. I have to admit though, the first track “Carnival Days” caused a little confusion. The saxophone infused quazi singalong seemed out of character for a lead off track, and not a strong start to a hard rock album. I’ll take it as a one-off and move on. There are several tracks reminiscent of some great old Skid Row or Slik Toxik. “The Crown” for example has wild guitars. The chorus is something that is each for themselves, but I like it. “Harder To Breathe” is another strong offering.

After a few songs, I’m getting the feeling that Shiraz Lane are enjoying combining different influences and styles in order to create their own unique sound. Whether it’s Skid Row, The Offspring, Guns N’ Roses or whatever, they rock.”