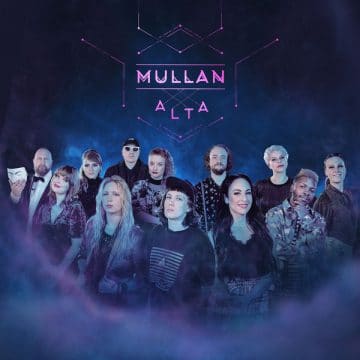 Sleaze Roxx stated the following in its review of Shiraz Lane‘s last studio album Carnival Days: “Shiraz Lane have been pretty consistent over the years Sleaze Roxx has covered them. For sure, For Crying Out Loud was an impressive album two years ago. Carnival Days isn’t quite as good, but everything is relative. It’s still a strong full-length sophomore effort that deserves to be heard.”