Finnish rockers Shiraz Lane have released a video for their new song “Harder To Breathe.” 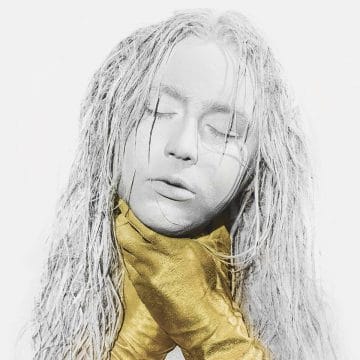 “Harder To Breathe” OUT NOW! Watch it, stream it, buy it, SHARE IT, fall in love with it and tell us what you think!

We’re starting our European tour with Brother Firetribe as we speak. Berlin – see you tonight!”

Sleaze Roxx stated the following in its review of Shiraz Lane‘s debut full-length album For Crying Out Loud: “For Crying Out Loud is a fantastic representation of Finnish rock. Lead singer Hannes Kett‘s singing is a bit of a cross between high pitched Sebastian Bach and Scorpions‘ singer Klaus Meine. This album runs a bit of a gamut, from the poppy but infectious “Begging For Mercy” or “M.L.N.W.” to the dark and moody “Bleeding.” More to the sleazy side, the wicked “Wake Up” is built around a killer bass line and a strong performance from the whole band. “Mental Slavery” is another great song, sounding like both a throwback and modern at the same time. The same can be said for the album’s title track “For Crying Out Loud.” It really highlights Kett‘s impressive vocal range.”