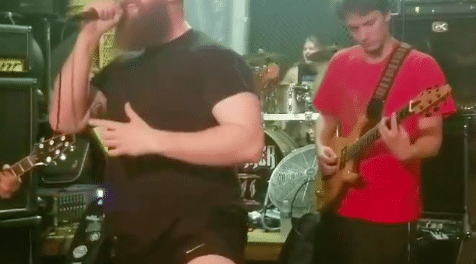 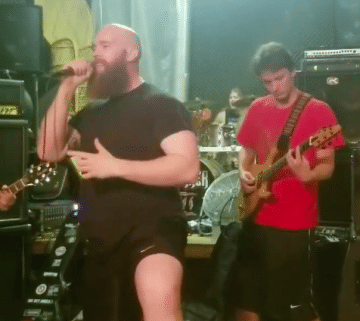 Shokker have not wasted any time as they have just announced their new singer as well as a second guitarist to complement guitarist Casey Tremont, bassist Jorey Guillermo and drummer Dan Dash.

“Hey everyone! We want to take this time to introduce 2 new members of the band. Guitarist George Sizos, whom has been such a wonderful addition, perfectly complementing Casey. And vocalist, the incredible David Kraus of Scars Of Armageddon.

Make sure to come out to David‘s first show with us on September 29th, at Top Fuel Saloon in Braidwood, IL!

(Sidenote: David isn’t leaving Scars Of Armageddon. He will be in both bands)

Here’s a rehearsal video of us paying tribute to one of our favorite bands, Queensrÿche.