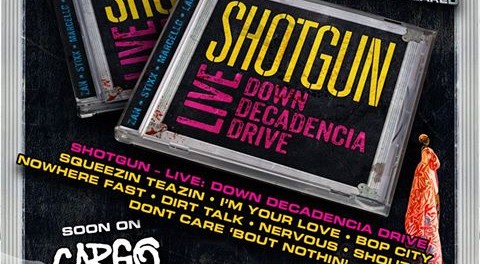 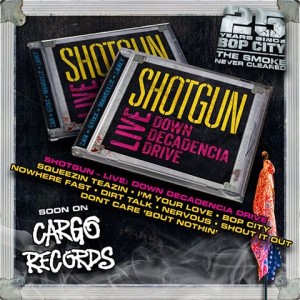 Shotgun have released a video for the Shotgun Messiah song “Nervous” from Shotgun‘s upcoming live album Live – Down Decadendia Drive, which will be released on May 7, 2016 via Livewire/Cargo Records.