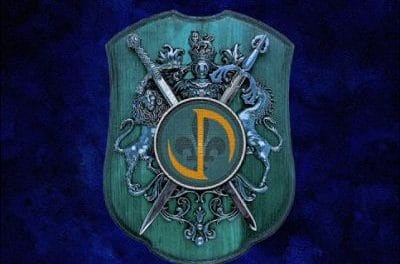 Silent Rage‘s lead vocalist and guitarist Jesse Damon has released a new single titled “Love Gone Wild” for streaming from his upcoming solo album Damon’s Rage, which will be available via AoR Heaven on February 28, 2020. The album features Damon on vocals and guitar, and Paul Sabu on bass, backing vocals, keyboards and drums. 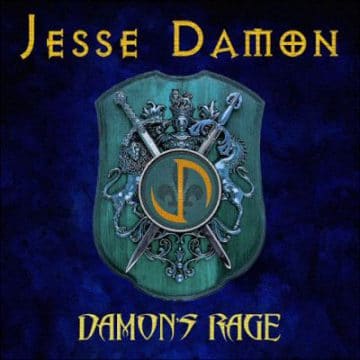 In an interview with Sleaze Roxx back in May 2019, Damon was asked whether there are any plans for Silent Rage to which he replied during part two of the interview: “I have spoken with E.J. Curse and he’s into the idea. The same with Mark Hawkins and Rodney Pino. For me, any chance I get to perform with the members in Silent Rage, it’s exciting and fun. It brings back so many memories. I always hope for the opportunity to do so. That being said, we don’t have any dates lined up. I am trying to work on that. If we’re going to do it, I want a measured amount of work to make it worth you know! I would like to be able to do a short run tour or a certain amount of dates we can go out with somebody. That kind of thing. All these aspects are for the fans. You’ve got to think about the publicity, the scheduling and the promotion for it. It’s tough. As of right now I would say there’s probably going to be a few dates that we do, but I don’t have them to get out right this minute. Know that Silent Rage is still alive. We have not called it quits. I’m hoping to grab some festivals coming up. The other thing I’m working on is a campaign to get us on — we should be and I don’t know who exactly I have to talk to, I am hoping to talk to Gene about it where I want to get “Rebel With A Cause” on regular rotation on Hair Nation. That’s Sirius XM. It will put us on the map again.”