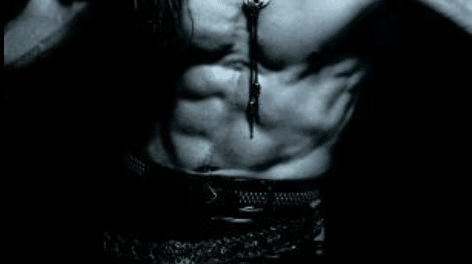 Rock Candy Records has remastered and reissued Silent Rage‘s first two albums Shattered Hearts (1987) and Don’t Touch me There (1989), and they are available for purchase via the record label’s website. Rock Candy Records‘ press release indicates (with slight edits):

“Californian Melodic Rockers Silent Rage burst on to the scene in the late 80s brandishing a fist full of heavy yet melodic melodies which placed them at the forefront of a scene bursting with big-time possibilities. They were in good company with such 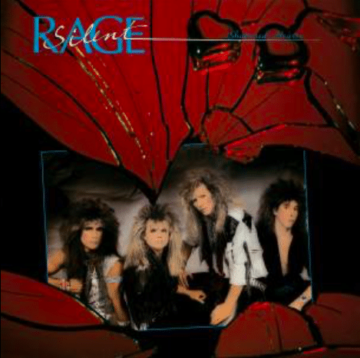 masters as Giuffria, House of Lords and White Sister; acts that infused their sound with memorable hooks, tough guitar riffs and big bold songs. Fans of the genre expected them to make a major splash – and in many ways they certainly did – despite registering a lack of major commercial success.

Formed initially in the late seventies and working under the simpler handle of Rage, the band eventually settled as a four man unit led by vocalist Jesse Damon (real name Timmy James Reilly) and through a succession of brief encounters managed to hook up with producer/artist Paul Sabu, a man whose body of work has always registered highly with us at Rock Candy. It was Paul who suggested they track their debut album and helped to introduce them to Chameleon Records who subsequently signed the band. Issued in 1987, ‘Shattered Hearts’ is one of the era’s finest melodic rock releases. It perfectly encapsulates the spirit of rock of the late 80s, pushing the envelope with big hooks, commanding vocals, blistering guitar riffs and production values that perfectly encapsulate the band’s sound and style. Check out tracks such as ‘Rich, Young & Pretty’, ‘Rebel With A Cause’ and ‘Make It Or Break It’, all of which lay down the law in no uncertain terms.”

When it comes to big sounding melodic hard rock, Silent Rage’s second album ‘Don’t Touch Me There’ is hard to beat. It’s a compelling record packed with all the moves and grooves that you would expect from a project guided by the likes of Paul Sabu 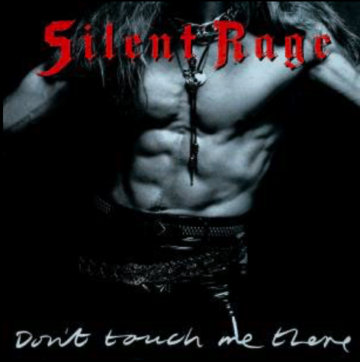 and KISS bassist Gene Simmons, two leading lights from an era where bombastic hooks and commanding vocals ruled the airwaves. Of course, Silent Rage had already established their credentials with a debut album, ‘Shattered Hearts’, a record that indicated that this would be a band to watch. They attracted the attention of Gene Simmons who had started his own label Simmons Records, an imprint through the giant RCA organisation. It was an intriguing situation for both Silent Rage and the label, with many expecting the new record to achieve impressive results.

On the face of it, the coupling made perfect sense but the times they were a-changing. The musical climate was much more in tune with grunge and heavy metal by the time this album came out, leaving the band stranded in what had become an abandoned zone. It wasn’t as if Silent Rage couldn’t rock hard with the best of them, indeed the riffs on this record are decidedly brutal in parts, with hugely addictive hooks and massively impressive vocals on top. Check out the title track, ‘Runnin’ On Love’, ‘Touch Me’ and a brilliant re-recording of their signature track ‘Rebel With A Cause’ originally found on their debut album. When the Simmons label floundered in the grunge environment all momentum was lost, leaving the band high and dry, but with a reputation for quality rock that was second to none.”