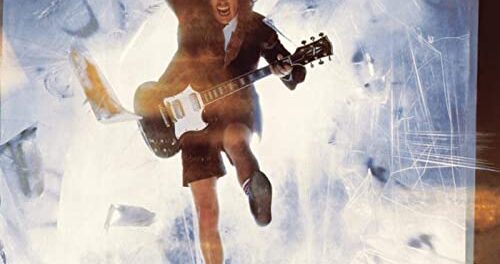 Former AC/DC drummer Simon Wright was recently interviewed by Andrew Daly for Vinyl Writer Music. Wright was in AC/DC from 1983 to 1989 and played on the studio albums Fly On The Wall (1985) and Blow Up Your Video (1988). 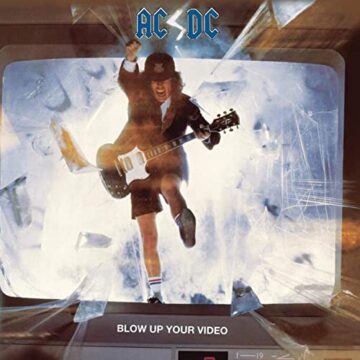 Daly mentioned that a lot of people felt that AC/DC had a return to form with the albums Who Made Who (1986) and then Blow Up Your Video but that it wasn’t the easiest time for the band since rhythm guitarist Malcolm Young ended up getting replaced by Stevie Young on tour. Wright recalled:

“Well, we recorded Blow Up Your Video, everybody was up, and it was there were no problems. We felt that record was so good. And it came out…we started touring and everything seemed fine, you know? But I want to say about halfway through, Malcolm started drinking. He had problems at home with his son and stuff, all these health issues, and it was awful. We did one show…I think it was in France in an open-air place, and Malcolm got really drunk. I’ve never seen him get drunk on stage, but he was like hanging off the cymbal stands, and trying to pull them over — it was bizarre.

So, we managed to get through that gig, and we all walk to the edge of the stage, and at the bottom of the steps going down Malcolm and in fisticuffs at the bottom, you know, just balls of legs and arms going off. It was like, “What the hell is going on here?” So, we had to sit down talk and Mal was really, really upset about things, and he just couldn’t carry on, and he had to do to stop being on the road and go home. Thankfully, he got better and he got his son doing fine again. In the interim Stevie [Young] came in, and he just slid right in. I mean, Stevie plays a lot like Mal — he’s not Mal — but plays a lot like him. He knew what the gig needed. He came in, and was a great guy, and did a fantastic, brilliant job. Stevie left everything out there when we needed him. And he’s doing it now too, but I mean…he’s family, so he gets it. It’s such a damn shame about Mal…such a horrible disease that took him.”

You can read the rest of the interview with Simon Wright at Vinyl Writer Music‘s website.

AC/DC‘s “That’s The Way I Wanna Rock ‘N’ Roll” video (from Blow Up Your Video album):