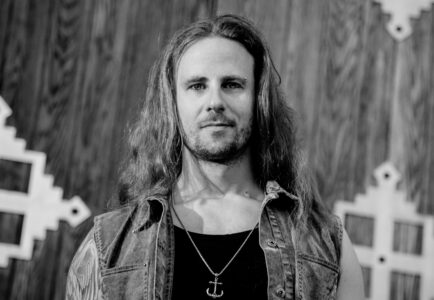 Canadian rockers Phoenix In Flames are on hiatus and their frontman Chuck Lambert aka Cornelius Black has started a new group called Kung Fu Hotline in the meantime.

The following message was posted on Lambert‘s Facebook page yesterday:

“So… Phoenix in Flames is on hiatus, and I feel that Cornelius Black‘s stage character is irrevelant outside of that band. Still, my musical career is going great, and I’m totally stoked of being part of Chris Holmes canadian touring band. I also have this awesome new band with Paul, Pat and Marty called Kung Fu Hotline, and we’re playing a gig at the end of the month. Check it out!!”