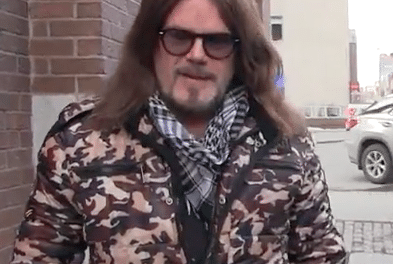 Former Tank, Yngwie J. Malmsteen and Michael Schenker lead vocalist Doogie White was recently interviewed by Jimmy Kay of The Metal Voice and spoke about his time with Malmsteen as well as his audition with Iron Maiden. 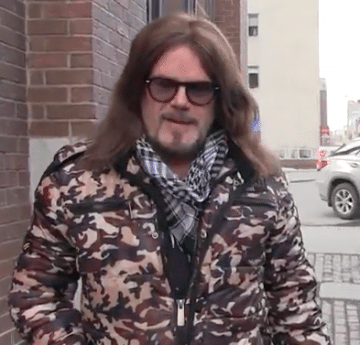 When asked about his time in Yngwie Malmsteen and the songs he enjoyed recording, White advised (as transcribed by The Metal Voice with slight edits): “With Yngwie, it was different cause I had no heart and soul really in it, it was more about the performances  live because Yngwie wrote everything. He gave me all the lines and everything to do. I liked ‘Razor Eater’, I like ‘Rise up’ very much cause it had the energy live.”

When asked about his 1993 audition with Iron Maiden to replace Bruce Dickinson, White stated: “I had sent a tape in to Iron Maiden. Dickie Dell who was the production manager was at my door and he said what are you doing, I said I am going to Scotland, he said no you are not you have an audition with Iron Maiden Monday. So Dickie Bell gave me a cassette and a letter with the lyrics I think it had about 18 songs on it, mostly from the albums  ‘A Real Live One‘ and ‘A Real Dead One‘.  Dickie picked me up and dropped me off at Steve Harris‘ place….

The band was set up in a circle with Nicko McBrain in back of me and we ran through the songs and had a cup of tea and I had a chat with Steve and I went away and that was it. We played tracks like “Be Quick Or Be Dead,” “From Here To Eternity,” The Evil That Men Do” and then the classics like “Run To The Hills.” Steve had a definite idea on where he wanted to take the band. Steve called me up a couple of weeks later and said we are giving the job to Blaze. Blaze is great. He is the hardest working man in rock and roll and he always delivers. Steve wanted something different for the band. The easy route for Steve would have been to go get a clone from a tribute band but Steve didn’t. He took a brave step and they did two great albums but really normal services have been resumed. Even if I got the gig, it would have ended up the same.”

You can listen to the interview with White by The Metal Voice below: