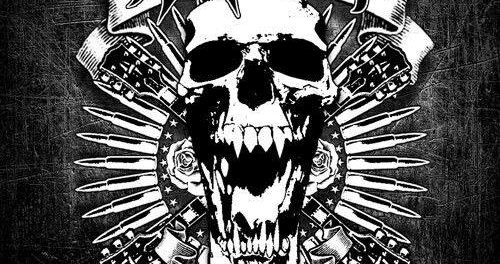 Swedish hard rockers Hellsmoke have lost their lead vocalist Ivan Grosmeyer as the latter has decided to leave the band just as the group was about to announce its upcoming new album. 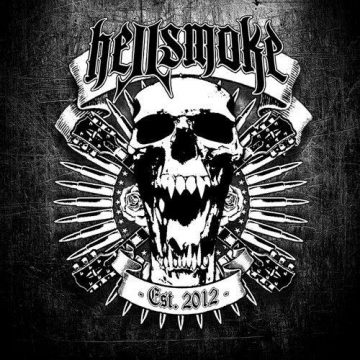 The following message was posted on Hellsmoke‘s Facebook page yesterday:

“Today the plan was to announce our coming album release, however it will be postponed once again. Hellsmoke singer Ivan Grosmeyer announced today that he leaves Hellsmoke and we had a good talk about that. Hellsmoke wishes our friend Ivan all the best in the future and maybe we’ll do something together again! This means also that we’re looking for a new singer! Spread the word! We’ll keep posting updates and probably some videos for you all – next line up will be THE LINE UP!”

“It is with great frustration and powerlessness that I have to announce that today I have drawn as a singer / fronting in Hellsmoke.

It’s a long story to explain in all details, so I won’t do that here.

But I can tell you that it is, among other things, due to internal differences in the band

Thank you for the support and interest to all of you who have backed the Hellsmoke,

Hope to have something new to introduce you to…”

Hellsmoke were originally intending on releasing their debut album at the beginning of 2019.