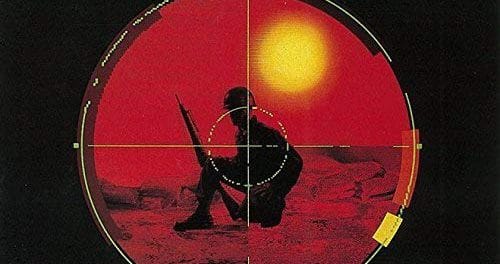 Singer Michael Vescera looks back on his time in Loudness 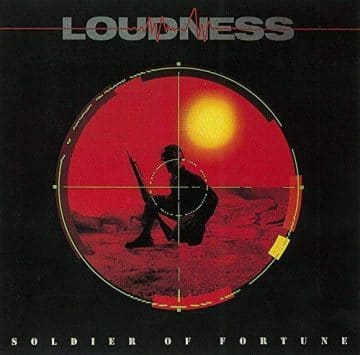 With respect to the album Soldier of Fortune, Vescera indicated (as transcribed by the 80’s Glam Metalcast podcast with slight edits): “I love that record. It was great. All the songs are killer. The guitar work from Akira [Takasaki], everything was awesome. It was doing well and we were having a lot of fun. They had been looking for a singer for quite some time and the music was all recorded for that. When I came in, we got all the lyrics and melodies together. I really dig “Long After Midnight.” Another favorite of mine is the song “Soldier of Fortune.” It just has tons of attitude and sums up what the band was trying to do at the time. We were supposed to tour the US, but the management had been abusing their power and we found out we were broke after Soldier of Fortune. It all almost ended.”

In terms of the story behind the record On The Prowl, Vescera stated: “Luckily, we were with Warner Pioneer at the time. They decided to let us do another record and they would fund it and just release it in Japan. Then the funds would be flowing again and we could do a new album for the world. As we were doing that record, the label ended up really liking it and wanted to release it worldwide. That’s why On The Prowl is a little odd. It was going to just be this cover record where we would put English lyrics on the old Loudness songs, because they knew everything we did in Japan would go through the roof. Then they came up with this bright idea of releasing those updated covers along with a couple new songs. It was just a bad idea and I knew it at the time. Warner was paying for it all and we were at their mercy. The funny thing is that record did pretty well in the States. After that album, things just got whacky and went downhill quick.”

You can listen to the interview with Michael Vescera on the 80’s Glam Metalcast podcast below: