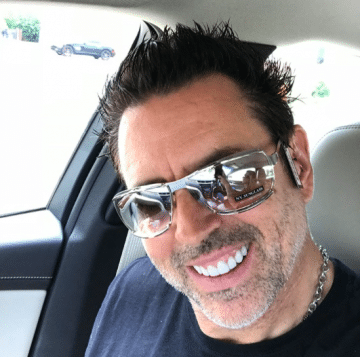 “Hi guys we apologize to any of our Cali fans who were coming to The Viper Room show next week on September 13th. The club accidentally double booked that night which was kind of a blessing since Paul left the band 2 weeks ago. We are going to reschedule sometime around NAMM Weekend or the beginning of February. We are not skipping a beat and we’ll back on our feet at the end of the month. Thanks again for all your support gang.

Electric Radio Kings – Back to Black