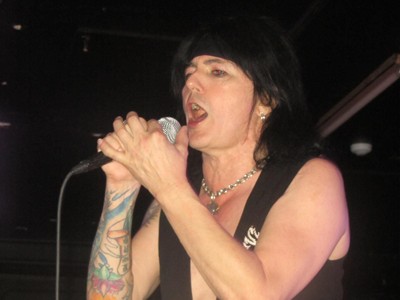 With the surprise departure of guitarist Michael Grant from L.A. Guns back in early March 2018, two big questions are whether the sleaze rockers will be finding a replacement for Grant and if so, who will that be. The group’s next gig appears to be at The Canyon in Santa Clarita, California, USA on April 6, 2018.

According to Wikipedia and other than guitarists Tracii Guns and Michael Grant, L.A. Guns have had 10 other guitarists: