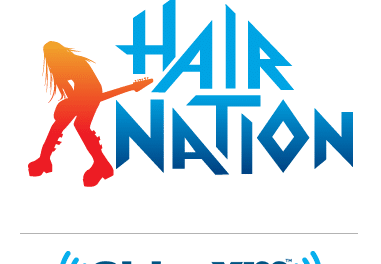 Satellite radio station SiriuxXM‘s Hair Nation program has released its Top 10 Greatest of All Time Guitarists according to its poll and there seems to be some rather glaring omissions such as Van Halen‘s Eddie Van Halen not making the top 10. Perhaps that is a case of out of sight, out of mind.

The following message was posted in part on Hair Nation‘s Facebook page on April 19, 2019 (with slight edits): 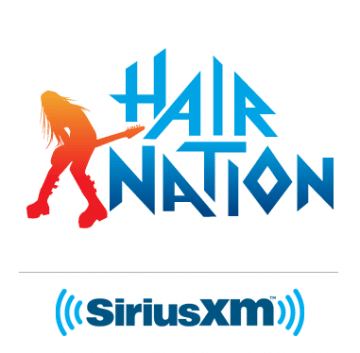 “Just remember: I did NOT make up this list! It is YOUR VOTES! Personally, I think there is one HUGE omission here… and two that don’t deserve to be on this list.. but you know what they say about ‘opinions’.

HERE are the ‘TOP 10 Greatest Of All Time’ Guitarists according to our poll:

Listen for the countdown throughout the weekend on SiriusXM channel 39… Hair Nation!”