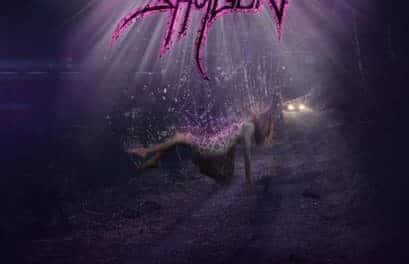 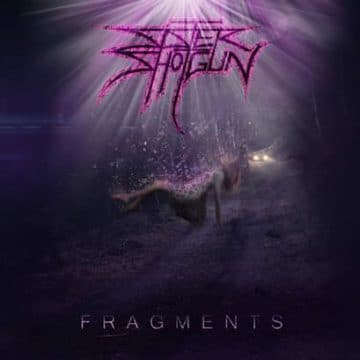 “English rock band Sister Shotgun releases their debut album, Fragments, via Pavement Entertainment. The music is available for streaming and purchasing on iTunes, Spotify, and Amazon. This latest release from Sister Shotgun serves as a follow-up to their 2017 EP, Devour.

Frontwoman Chloe Ozwell shares, “This album was us growing up musically and me growing up as a lyricist. I allowed myself to open up about how I was really feeling at the time these songs were written.” Ozwell also expresses how helpful these songs have been for Sister Shotgun as a band. She notes, “They really served as therapy. I hope the overall message and themes within the album resonate with other people.”

Guitarist Niall Wills says, “This record isn’t written by your typical ‘female fronted band.’ It’s written in spite of that.” Compared to other female fronted bands, Wills believes Sister Shotgun has something special. In regard to the new album, he observes, “Fragments has the missing pieces of what comes from those bands and doesn’t follow the traditions of pop, punk, or symphonic. The album is intense… At the same time, It’s heavy, groovy, delicate, and diverse.”

In mid-March, Sister Shotgun premiered the music video for their single “Sacred Heart.” The video features an emotionally charged performance from the band and serves as an anthem to never lose hope, even with life’s greatest challenges.”