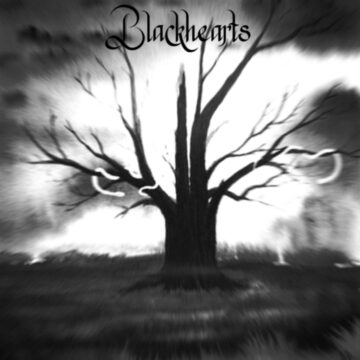 Sister Sin guitarist Jimmy Hiltula is branching out in different styles of music with his first song from his one man band Ven. You can listen to Ven‘s debut single “Blackhearts” via Spotify or Bandcamp.

“Guitarist in Swedish heavy metal band Sister Sin since 2003. But my roots is also in the black, thrash, death metal domains. So I decided to do a one man project and “Blackhearts” is what first came out of it. I love brutal music but I also love melodies and melancholy as well and this is my way of blending it together! “

“Your mainman Jimmy just released his solo project Ven. Dude does everything, we mean everything! Every single instrument right down to mixing & mastering. Check it out