Sister Sin may not be done just yet

Some encouraging news has emanated yesterday from the Sister Sin camp. 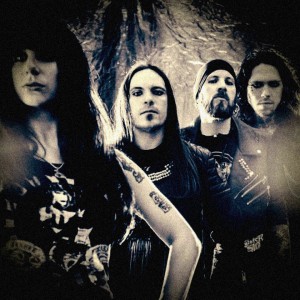 For those who don’t know, Swedish metal rockers Sister Sin suddenly and shockingly announced that they were calling it quits on November 7, 2015. The group had released five studio albums from 2003 to 2014 and their last four — Switchback Serenades (2008), True Sound Of The Underground (2010), Now And Forever (2012) and Black Lotus (2014) — were all exceptionally good.

Sleaze Roxx interviewed Sister Sin‘s lead vocalist Liv Jagrell on November 24, 2015 in what appears to be her only interview since the group’s break up and asked her what happened? Jagrell replied: “Actually, it’s just that we toured too much and we got burned out. That’s the simple answer. They just felt like they did not want to do this anymore. We can’t tour this… because it’s both economical and like we toured so many… This year, we had been out for almost four months or something so it’s a lot of time away from family. It’s a lot of time away from friends. And also just to survive in the business is hard so I think we maybe worked too hard in the last years [laughs].”

While Sister Sin are apparently no longer, the group continues to post sporadic messages on its Facebook page.

“Strandh did an interview [in Swedish] yesterday with Swedish radio talking about the split in an very honest & truthful way. 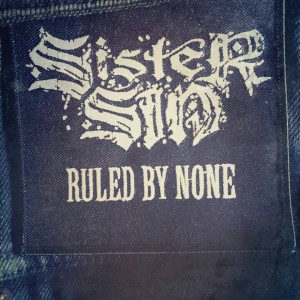 All I can say or add at this time is that we have decided to keep our rehearsal studio at least. What that means or if it means anything I do not know at this point.

We will probably sell off some Sister Sin memorabilia via SisterSin.com to pay those fees etc. so keep your eyes open.

Thank You all again for the massive support, emails & messages received after the announcement last month!!

Let’s leave this year behind & raise a glass to the great Lemmy ?

Happy New Year’s Sinners-Love ya all

If a band keeps paying for a rehearsal space, can it really be truly considered disbanded?