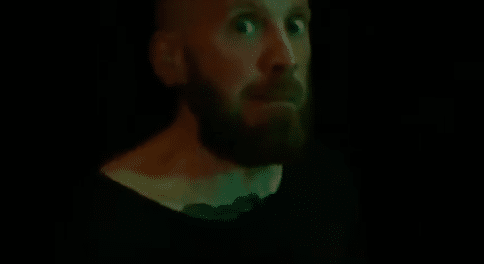 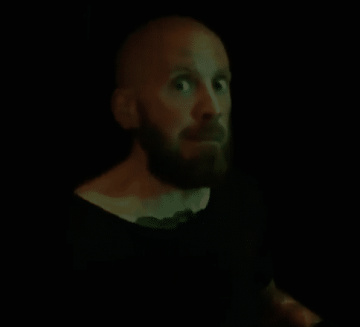 “I think that this was the first time that Sister Sin were performing as a five-piece with Fredrik Jordanius joining the band as rhythm guitarist back in February. At that time, it was announced that Jordanius would be joining the group for the upcoming festival gigs. Whatever the case, I found that Jordanius‘ addition (I am assuming that was Jordanius in the line-up) was a good one since Sister Sin‘s songs sounded a lot fuller with that second guitar.

The star of the show was undeniably Jagrell whose smiles throughout the performance showed how much that she was enjoying performing “live” with her long-time bandmates and one new one. When I had seen Sister Sin perform live back in 2011 and 2013, Jagrell was quite intense on stage but she looked relaxed this time out and just enjoying the moment. It’s worth noting that the Sister Sin band members stayed friends after disbanding the group back in November 2015, which says a lot of their character and friendship that they forged over all those years and throughout the intense touring schedule that they kept. Both Strandh and Sundberg had new looks with the tall bassist sporting a moustache while the drummer now showing off a shaved head. Hitula and Jagrell looked pretty much the same as the photos from five years ago. In fact, Jagrell looks a lot younger than her 40 years of age and this is likely due to having kept herself in great shape. Back in the day, Jagrell was a personal trainer and I don’t know whether she is still training people these days but seemingly, she has continued training on her own.”